What if there were a way

to test for risk of long-term effects 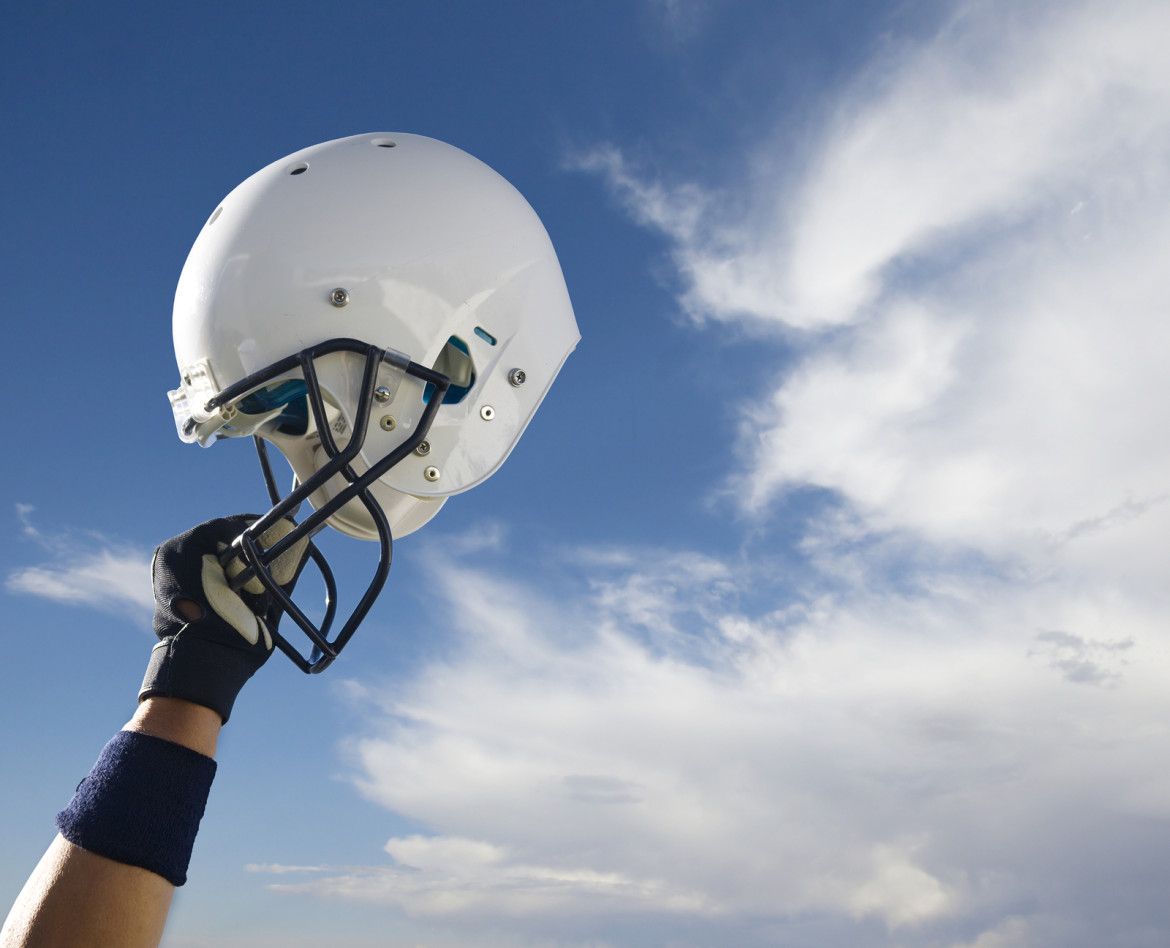 if your child should stay out of the game longer. 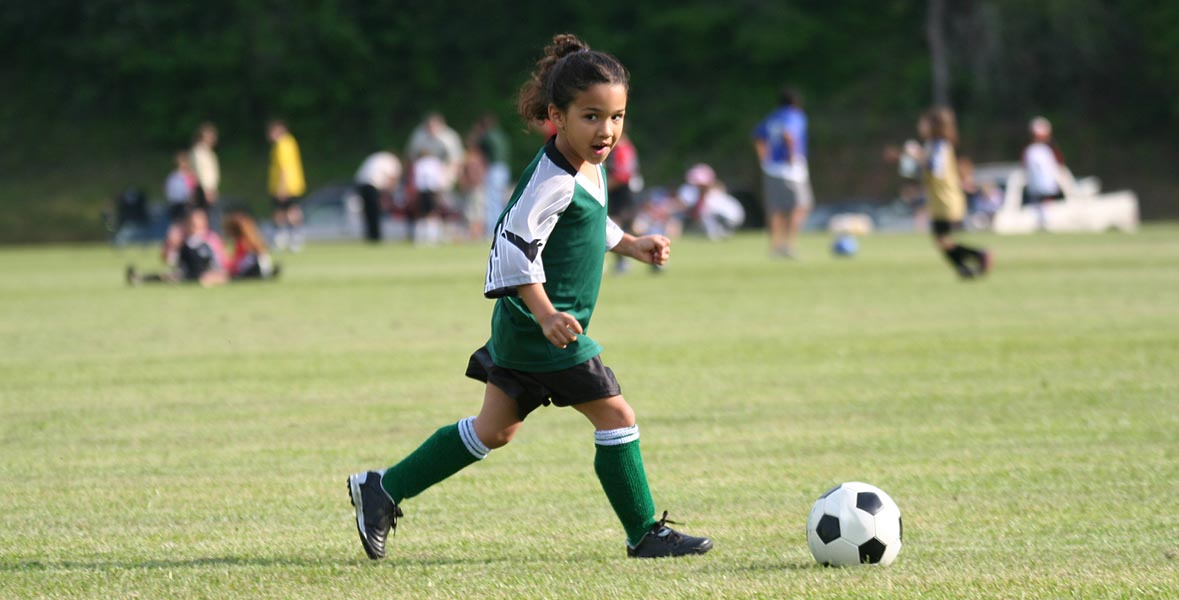 Now there's a tool to help

about your child's brain health. 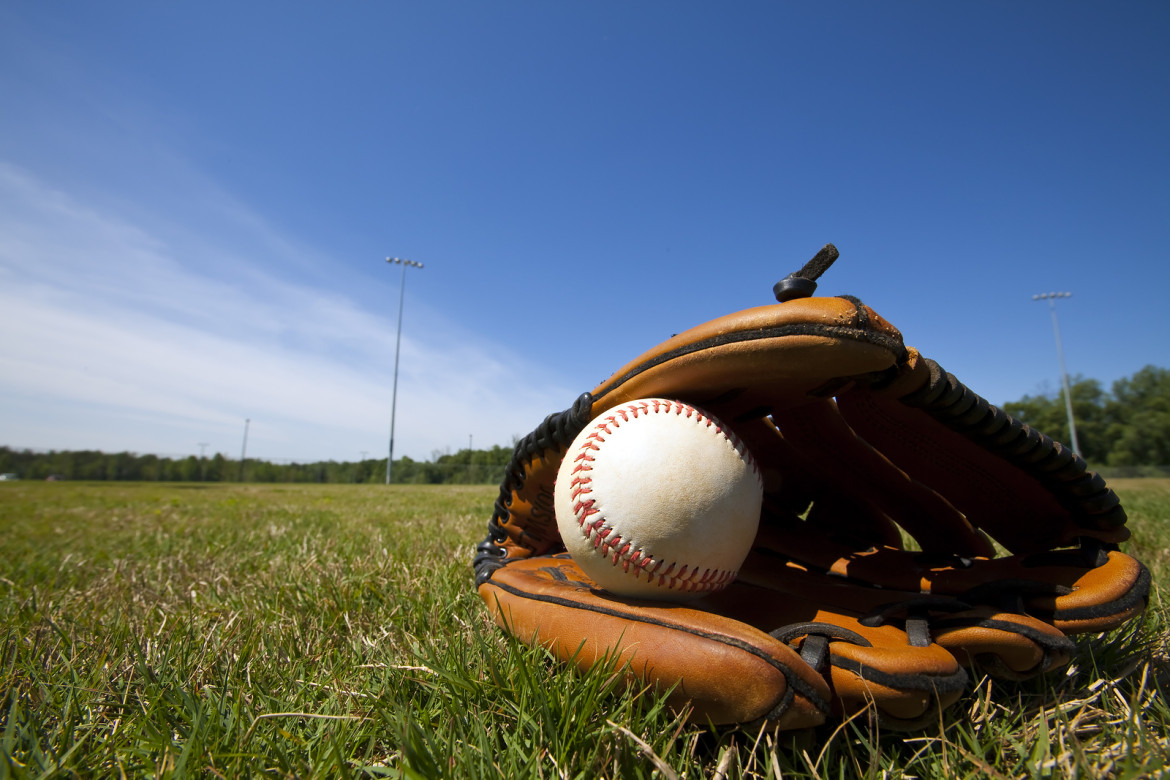 It's better to know .

It is better to know.™

BIRT™, which stands for Brain Injury Recovery Test, is an affordable, easy-to-administer and clinically-proven test that identifies whether a person has a higher than normal risk of long-term effects on the brain after a concussion.

The test serves as a tool to help parents make informed decisions both before a concussion occurs -- what sport should my child play? -- as well as after a concussion -- to ensure appropriate medical care, and to help identify when it is safe for my child to return to play.


What does the BIRT™ test entail?

The test is as easy as collecting your child’s saliva in a tube, and since our genetics don't change, the test only needs to be given one time.

BIRT™ is a clinically-proven, easy-to-administer genetic test that identifies whether a person has a higher than normal risk of long-term effects on the brain after a concussion. The association between the specific gene being tested, apoE, and effects on brain recovery has been studied extensively, and the American Academy of Neurology recently revised their concussion guidelines to include this gene as a risk factor for long-term cognitive problems after a brain injury.

Every person inherits two copies of the gene, one from each parent, and which versions (type 2, 3, or 4) of the gene we have determines whether we have a higher than normal risk for long-term effects on learning and memory as a result of concussion.

Why should my child take this test?

This information is important to know in order to provide appropriate medical care, prevent additional brain injuries during the recovery period, and minimize long-term cognitive and neurodegenerative effects.

Why are concussions dangerous?

Once considered an event to be "shaken off," concussion is now broadly recognized as a major public health concern in mainstream America, but surprisingly, the public and even some doctors still underplay the very serious implications of head trauma. Many people still do not understand how important it is to completely recover before returning to play, and this is putting numerous children, athletes, soldiers and others at risk for long-term cognitive problems.

Traumatic brain injury (TBI) is the leading cause of death and disability in Americans under the age of 35, outnumbering breast cancer, spinal cord injury and HIV/AIDS. While most concussions heal on their own within one month, studies have shown that 10-20% of patients with even a single mild TBI continue to experience neurological and psychological symptoms more than one year after the trauma. In addition, research has shown that a second impact to a brain before the first one has healed increases the probability for even more serious damage over time.

The test results are back. What does this information mean?

It is also important to understand that if your child does not have a copy of the type 4 gene (the results show 2/2, 2/3, or 3/3), this DOES NOT mean that he or she is less likely to get a concussion, nor does it mean that your child won’t have a longer recovery or long-term problems with learning, memory and behavior after getting a concussion.

The results of this test provide parents with a tool for making informed decisions about the types of sports their children will play, ensuring appropriate medical care in case your child gets a concussion, and helping to identify when it is safe for your child to return to play after a concussion.

Is there anything I should consider before taking this test?

While BIRT™ is only a test for increased risk of prolonged recovery and/or possible long-term cognitive issues as a result of concussion, it is important to note that the apoE gene that we test for has been associated with risk for several other health conditions.

Researchers have studied, for example, the relationship between the apoE4 gene and heart problems. There is evidence that individuals with the type 4 gene have an increased chance of developing atherosclerosis, which is an accumulation of fatty deposits and scar-like tissue in the lining of the arteries that can lead to heart attack or stroke.

A number of studies have also shown a relationship between the apoE4 gene, history of TBI and risk of dementia and other types of mental decline. Head trauma resulting in unconsciousness for 30 minutes or more increases one's risk of developing dementia. Initial studies have indicated that this risk is unrelated to having a family history of dementia.

In addition, researchers have studied the relationship between the APOE gene and Alzheimer’s Disease (AD). Research has shown that the type 4 gene with an increased risk of AD, and having two copies of type 4 is linked with a higher risk of than one copy. It is important to note, however, that having one or two copies of the type 4 gene does not mean that you will get the disease. Most people with type 4 never develop Alzheimer's and more than half of the people with Alzheimer's have no copies of the type 4 gene. Regardless, Some parents may not wish to learn about these risks, however small, and taking the test is not recommended if there are such concerns.

Is BIRT™ just for children?

No, the BIRT™ test can be given to anyone at any age. Many adults also want to know whether they are at higher risk for long-term cognitive effects after concussion.